KTMA has a Board of Directors consisting of 4 volunteers and we continue to recruit other members. 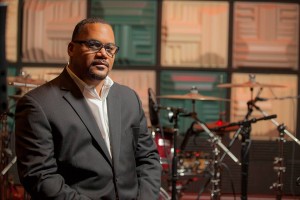 Ernest Walker has played with Grammy Award winner Regina Belle, Kirk Whalum, Lisa Fischer, Chante Moore, Donnie McClurkin, Grammy and Stellar Award winner Yolanda Adams and many more as a professional drummer. When Ernest is not performing, he is providing all-in-one talent and production services, as CEO of Walker Entertainment Group. Ernest is a name that’s familiar to many in the worlds of entertainment and event production. 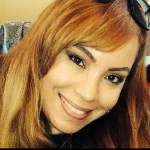 Joanna Stokes-Walker career spans the fields of broadcast, music, events, film, fashion and magazines. Ms. Walker was nominated for a Daytime Emmy Award as producer at the internationally syndicated court television show, Judge Alex, and worked with Grammy award-winning, platinum-selling artist, Chamillionaire, at his company Chamillitary, Inc. and Tina Knowles and Music World Entertainment, as a gospel product manager to Michelle Williams of Destiny’s Child and other gospel artists such as Trinitee 5:7. 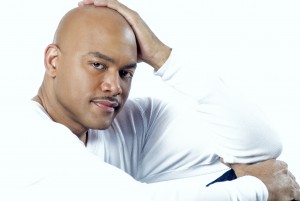 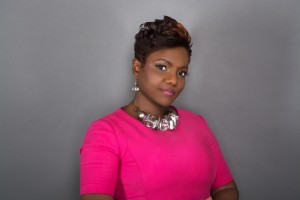 Suzette Mayweather is a modern day Renaissance woman, whose lifelong love of music has culminated in an extensive career spanning over two decades as a music industry insider and philanthropist.  “Music makes the world go round,” is Mayweather’s mantra, and the bedrock of her position as president of Mayweather Entertainment Music Group, where she has worked with a range of artists, both rising and renown stars, including Kim Burrell, Robert Glasper, Nikki Ross, Larry “Jazz” Anthony, Gary Mayes, Pat Williams, and R. Kelly.

As both a singer-producer and an executive, Mayweather’s duality within the music business has garnered her several acclamations including a 2014 Women of Excellence Award from the Atlanta Gospel Festival.