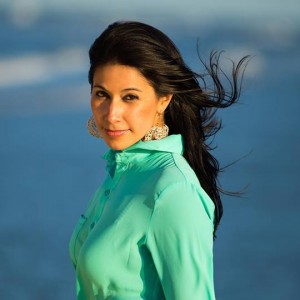 Marcie Chapa, a noted percussionist with love for music and passion for education in the arts. Marcie’s resume speaks volumes, as she has performed with a long list of superstars. She was an original member of Beyoncé’s all-female band and worked with Beyoncé for a number of years. Jay Z, Alicia Keys, J Lo, Jill Scott, Al Jarreau, Kanye West, and Mary J Blige, just to name a few, have all called upon Marcie’s gift. Her television credits range from The Late Show with David Letterman to The Oprah Winfrey Show. Marcie has graced award show stages that include The Grammy’s, and The Billboard Music Awards. Currently, Marcie can be found performing on many stages in her hometown of Houston, TX with The Marcie Chapa Project featuring David Delagarza, Grammy Award winner. Marcie also teaches music and is director of the drum line at Houston’s MacArthur High School. 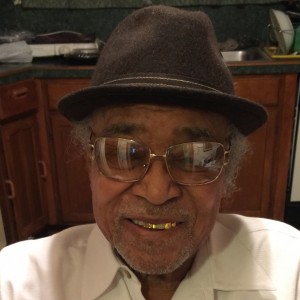 Charles Walker has committed over 40 years to excellence in the arts and community outreach. When you talk about top gospel groups in the Houston area, one very important name resonates among many Quartet Groups… Charles Walker.  In the early 80’s, Charles Walker formed a group with his sons (Charles Jr., Chris, and  Ernest), called The Walker Brothers.  At an early age, they shared the stage with many gospel legends, including The Mighty Clouds of Joy, Shirley Caesar, The Gospel Keynotes, Willie Banks, and many more.  The Walker Brothers was the springboard that catapulted the men to collective and individual successes in the music industry.  Mr. Walker’s strong love for God was the driving force behind the group success and remains at the forefront of all their lives.